Have you ever refused a gift? What would you do, if someone offered you something really valuable, without asking for any apparent counterpart? Evidently, it would be very tempting to accept. However, doing so with the wrong person would put you in a difficult position. When you are in debt, even psychologically, it becomes very hard to remain fair (if such thing even exists). From there, it is obvious that people working as judges of any kind should really make sure to avoid external influences.

As an individual, it is of course impossible to remain fully intellectually independent. However, as a society, we definitely must make sure that justice is protected from corruption and external control. Without it, I really can't see how rights of individuals would be guaranteed in any way. 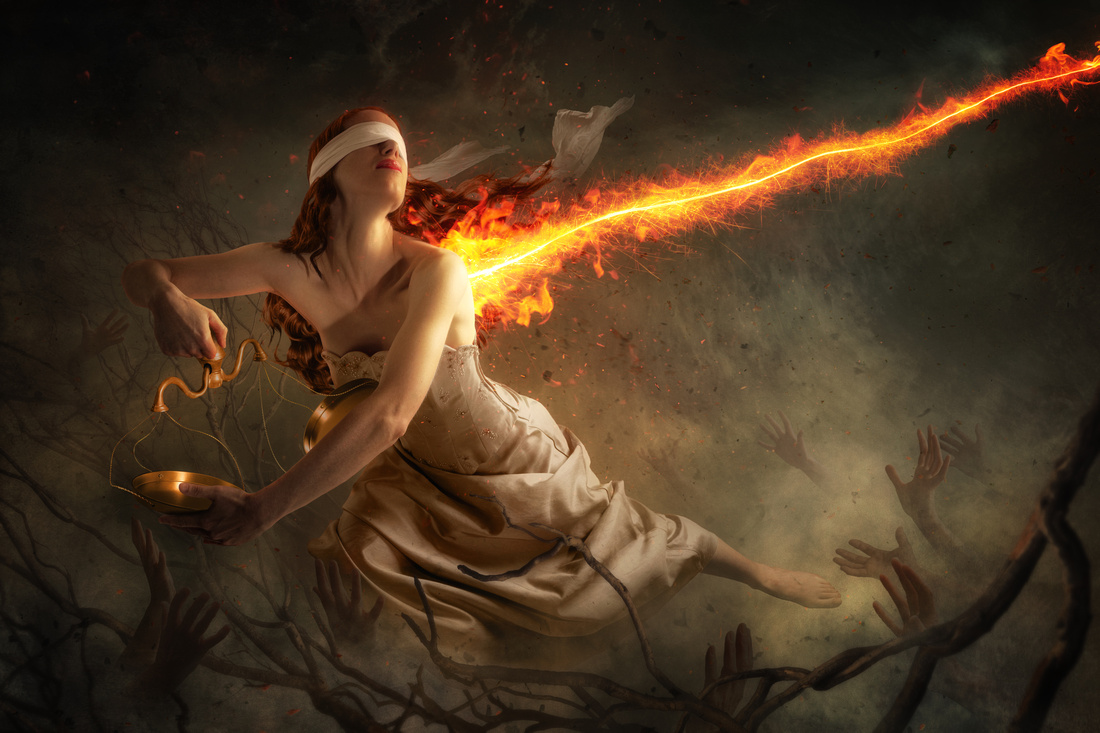